I rushed outside today to put up the American Flag - only because I saw that everyone on North Main Street had their flags a-flying. I did this without knowing the true meaning of "President's Day" being an newcomer to America. So out with the ipad and a quick search....

"It's officially "Washington's Birthday", but the name has evolved informally over the years to honor not just the first president, but all 43 of them.

The information page gave me some great insight into how life has evolved in America: 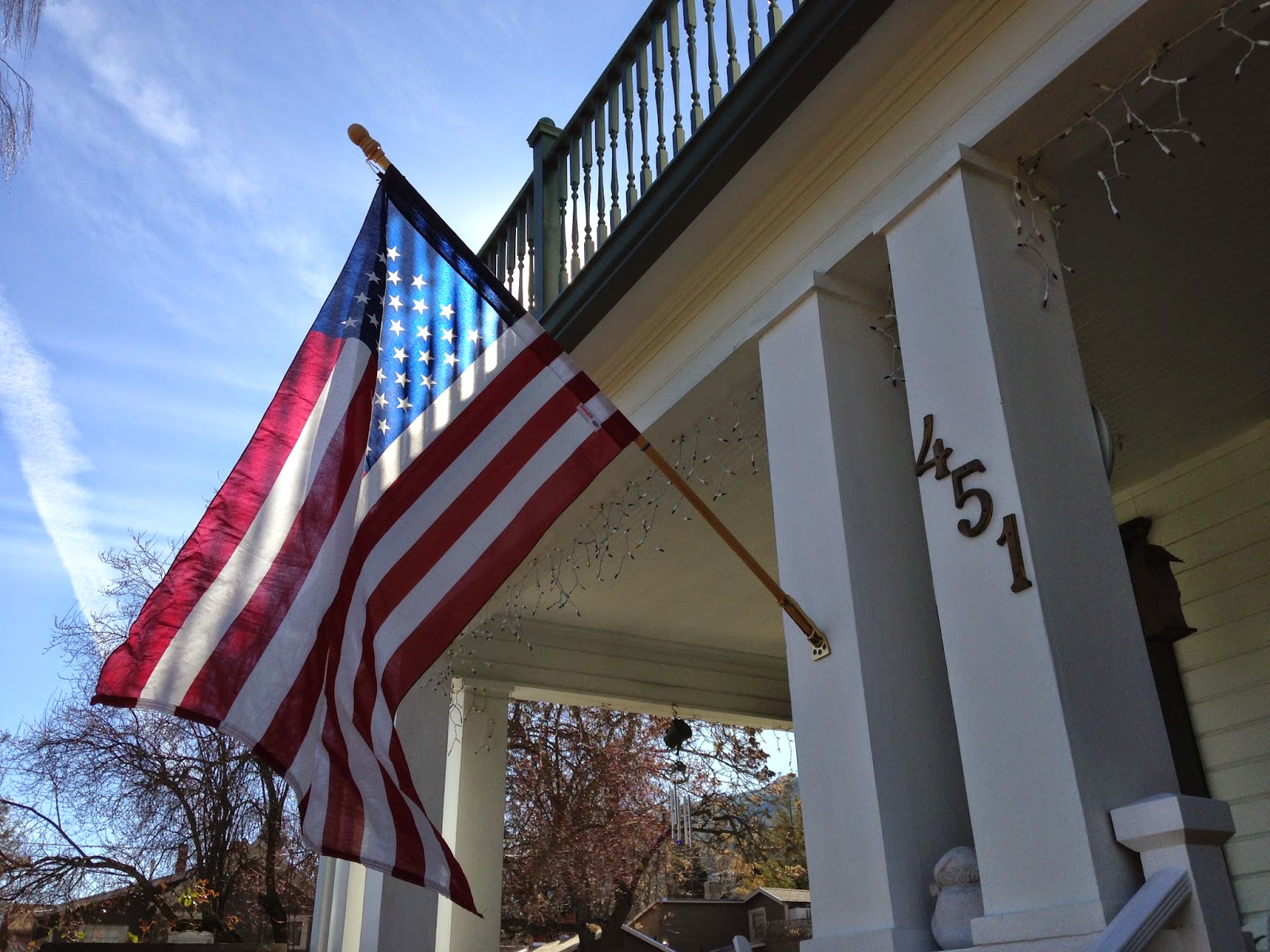 Its such a beautiful day here today in Ashland - spring soon to be followed by summer is definitely on its way. I cannot believe that a few short weeks ago I was waiting with baited breath for my first signs of snow. With I might add, great excitement only to be sadly disappointed whilst the other half of Ashland probably breathed a sigh of relief. So much for my first White Christmas happening! I can only watch with amazement and a certain amount of horror, the News channel reports on the weather conditions being experienced by all on the East Coast and in particular Boston - they have my snow! Copious amounts of it, personally I am relieved that I do not have to contend with that amount. Those poor people! Here we are, basking in glorious sun filled days that have a slight chilly edge to them. Time, when I get to feed the birds, potter in the garden and watch with wonder as my bulbs begin to poke their heads up through the fertile soils. I watch, wait, feed and chase the deer.... my anticipation has to be contagious. 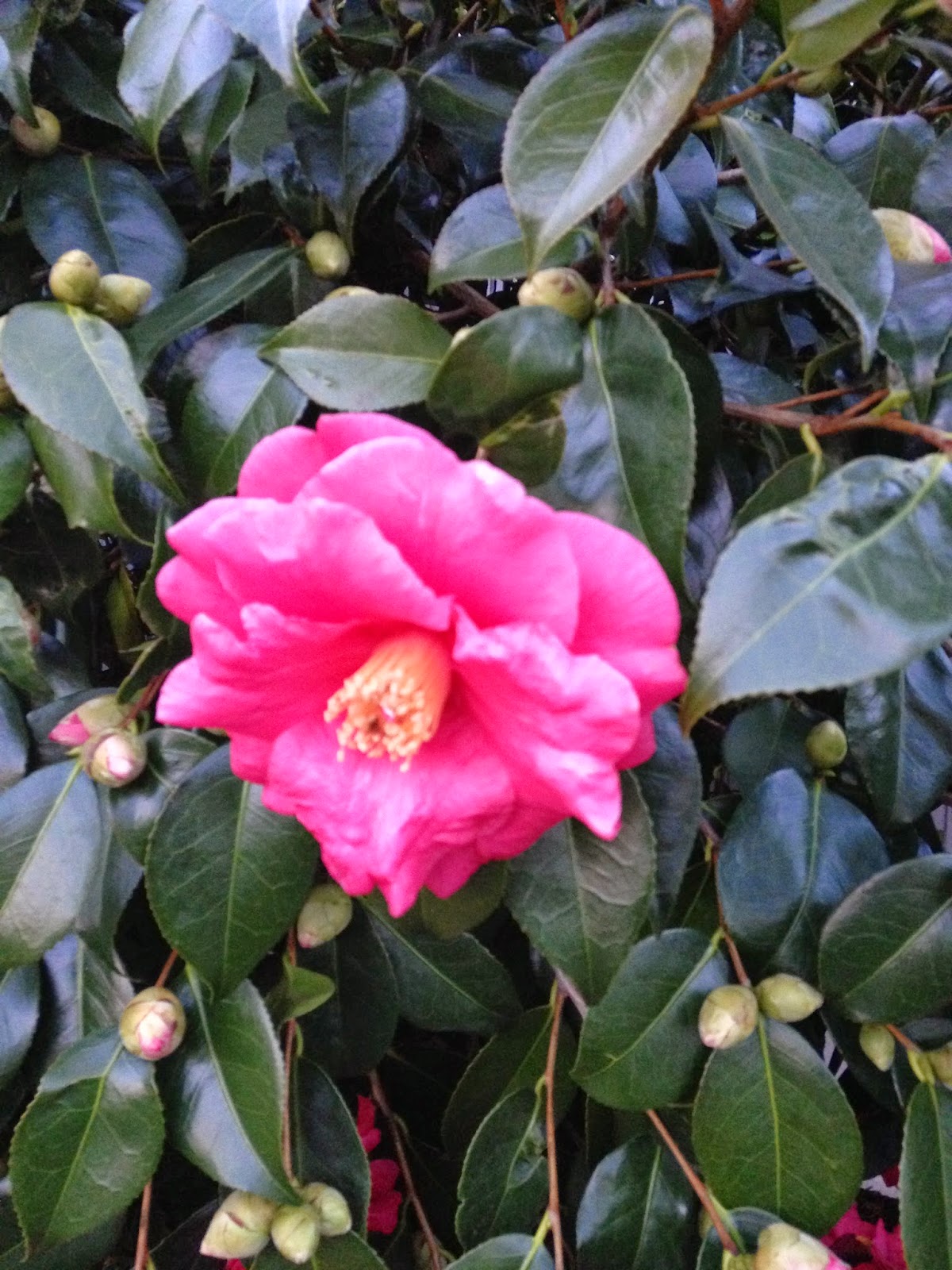 Welcome! we are open and ready for business - the Oregon Shakespeare Festival -www.osfashland.org  - starts this coming week on the 20th February, 2015, we have the Cabaret - www.oregoncabaret.com  -   kicking off the season with "Dames at Sea",  then  "Broadway's Next H!T Musical which is now playing at the  Craterian Theatre in Talent  -  www.craterian.org  -  Ashland is also excited to host the Independant Film Festival from April 9th - 13th, 2015  - www.ashlandfilm.org -  Then once again the Ashland Springs Hotel open their doors for the 11th Annual Oregon Chocolate Festival from March 6th - 8th, 2015 -   www.ashlandspringshotel.com  - so with all of this going on in and around Ashland, Oregon - Adam and I look forward to hosting you during the coming 2015 Ashland Season!

Promote Your Page Too